I think We Should Re-introduce Slavery

June 21, 2019
As an American, the idea that Torah condones slavery is pretty unsettling.  To make matters worse, we believe that when Moshiach comes, we'll be reverting to all the rules of Torah.  How could it be that after so many centuries of progress, we're waiting for the day we can return to the dark ages and re-institute slavery?

The answer must be that the ugly slavery and segregation we're taught about in school has nothing to do with the Torah slavery.

After years of thinking about it, I think I finally have an answer, and it was inspired by a druggie.

I've had the opportunity to help quite a few addicts and their families.  It's so sad to see beautiful people, who genuinely want to change and straighten their lives out, but simply cannot help themselves.  Drug rehabs have pathetically low success rates, and their failure might just be in that their clients are "free" citizens.  Maybe, the Torah's kind of slavery could solve their problems!

First of all, let me describe Torah slavery a bit.  "Whoever acquires a slave for himself, is really acquiring a master for himself."  Slave owners are required to give their slaves the same living standards they keep themselves, including food, shelter and clothing.  Of course abuse is prohibited.  In the unlikely case that a slave runs away from his master, the Torah commands us not to return him to his master.  The more likely scenario which the Torah foresees, is that at the end of the 6 year term, the slave might want to remain with his master.  This slave can have his ear pierced at the door, and remain a slave "forever."

What?!  The slave would want to remain in slavery "forever"?  Why on earth would anyone want to be a slave?  The explanation must be that freedom and slavery aren't about cruel or kind.  Freedom has a price, namely responsibility and discipline.  Many people in the world can't handle it, and have made choices in their lives that temporarily remove their freedom.  Any addict knows they're not free.  People in dire financial situations also become "slaves" to their situation.

These kinds of people could use a "temporary buyout" to get themselves on their feet again.  That's it!  Jewish slavery is a stepping stone to get people on their feet again!  In a small way, it's kind of like a business owner who can't handle the responsibility and stress and opts to become an employee elsewhere instead.  They lose their "freedom" but can be productive and get back into healthy habits.

I think we should make a campaign to encourage drug addicts or otherwise "enslaved" people to sell themselves into temporary slavery, like the Torah prescribes.  They'll have to work, but it's a win-win.  Their "master" gets cheap labor, and the "slave" has a mentor to guide him back to a healthy lifestyle, while being treated with dignity minus the freedom to get in trouble.  Rehab programs can become associated "voluntary slave program" which probably should have a different name.

Moshiach is coming, and eventually addiction will be eradicated from the face of the earth, but in these beginning stages, we can start with baby steps of rehabilitating people through slavery. 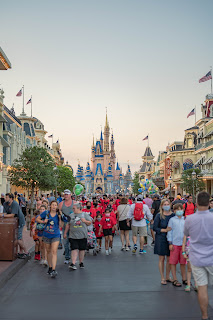 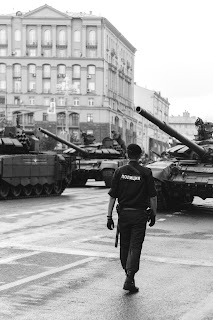 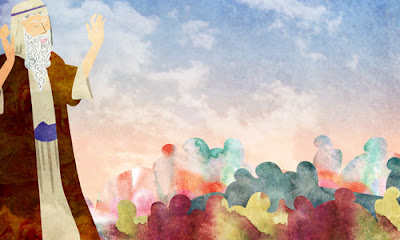