Showing posts from January, 2021
Show all

America is Falling Apart, But It's OK 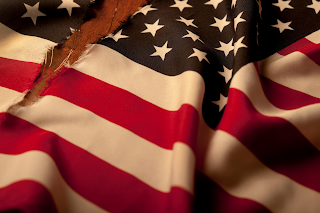 It's been brewing for a while, but the events of this week underscore a sad milestone in the path America seems to be on.  The majority of Americans, on both sides of the political aisle, believe that America is heading in the wrong direction.  Each side blames the other with evidence and rationale to explain their beliefs.   As Jews, we aren't loyal to either political side.  The Previous Rebbe once said about politics, "Nothing can exist without the truth of Torah.  Whatever truth exists in each political side is from Torah." I've been wanting to write this idea down for a while now, but have been waiting for the right time.  Hopefully that time is now.  Many political systems and empires have achieved the status of world power, from the Babylonians, to the Romans, to the Turks, the British, and for the last 300 years, America.  America has been a tremendously benevolent country, and has created unprecedented prosperity.  However, empires' status as world po
Post a Comment
Read more
More posts